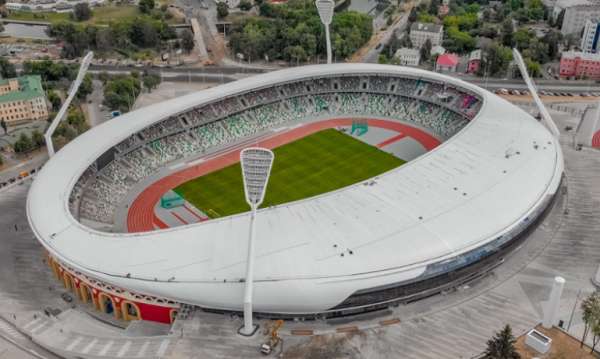 YGS’s smart lock products will be installed in the organizing committee of the European Games, the athlete&#39;s village, the main stadium of sports competitions and other places, serving these international games with its smart door lock system. 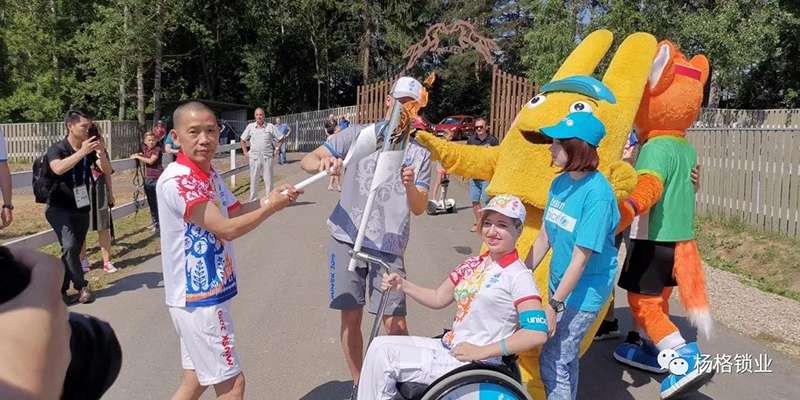 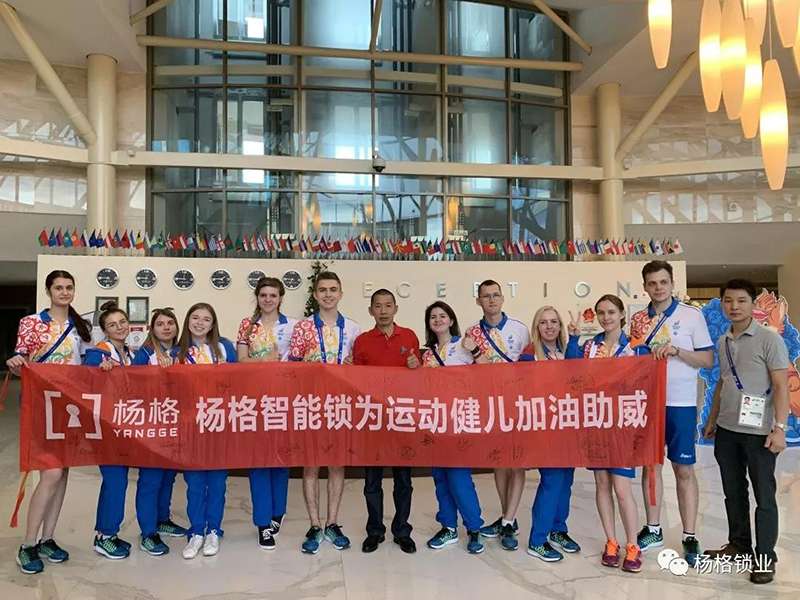 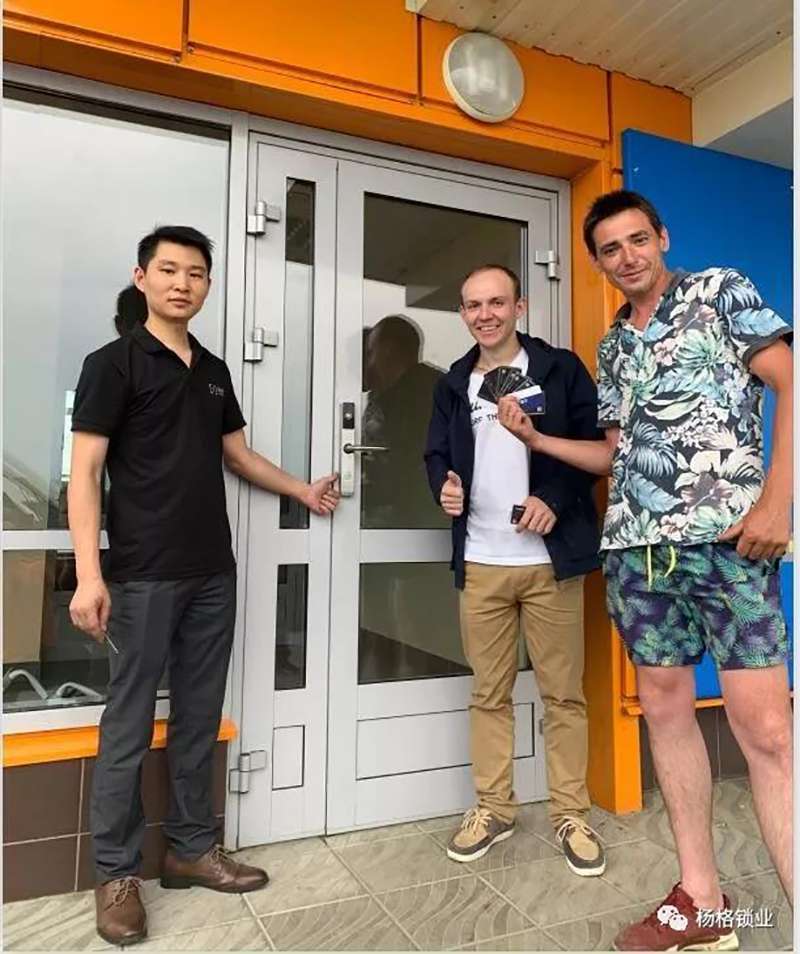