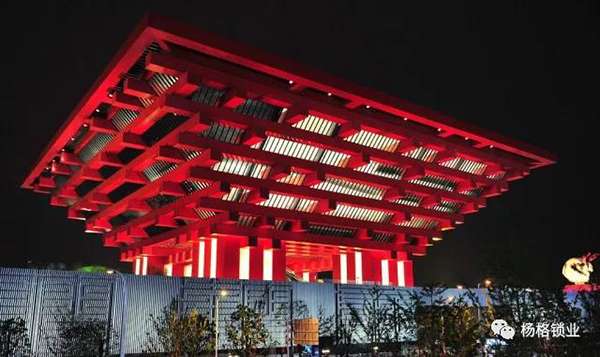 The Shanghai World Expo is a great event to explore the urban life of mankind in the new century. In this big event, YGS lock provided highest security to the 7 buildings apartment with the convenience of all-in-one-card lock solution.

At the closing ceremony of the World Expo, Wang Qishan said in a speech that the Shanghai World Expo will bring together the achievements of human civilization and innovation, and will narrow the distance between China and the world. A more open, tolerant, and civilized China will work with all countries in the world to welcome the infinite brightness. the future of!

The YGS smart lock of Yangge Lock was rated as the best supplier for the Shanghai World Expo. 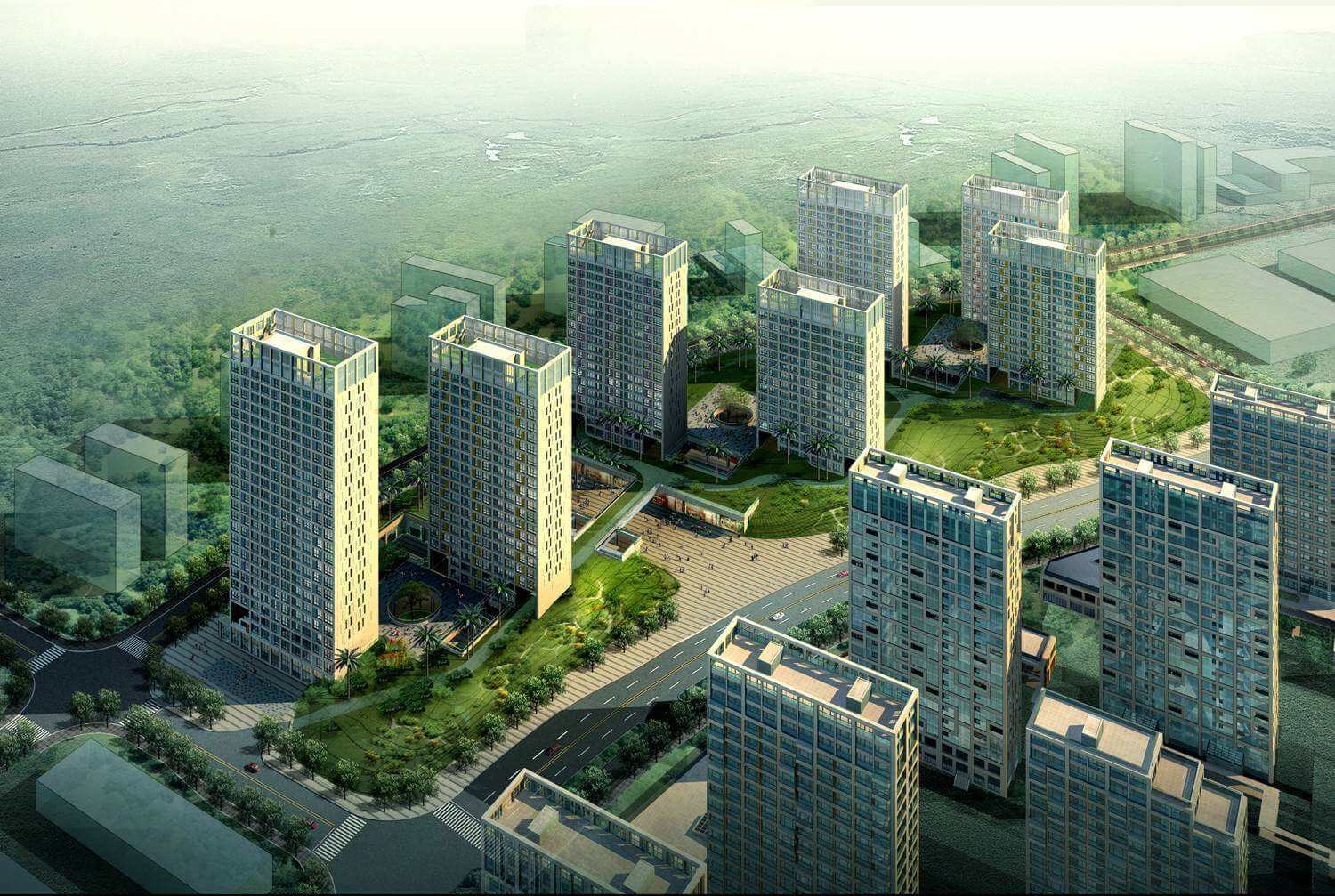 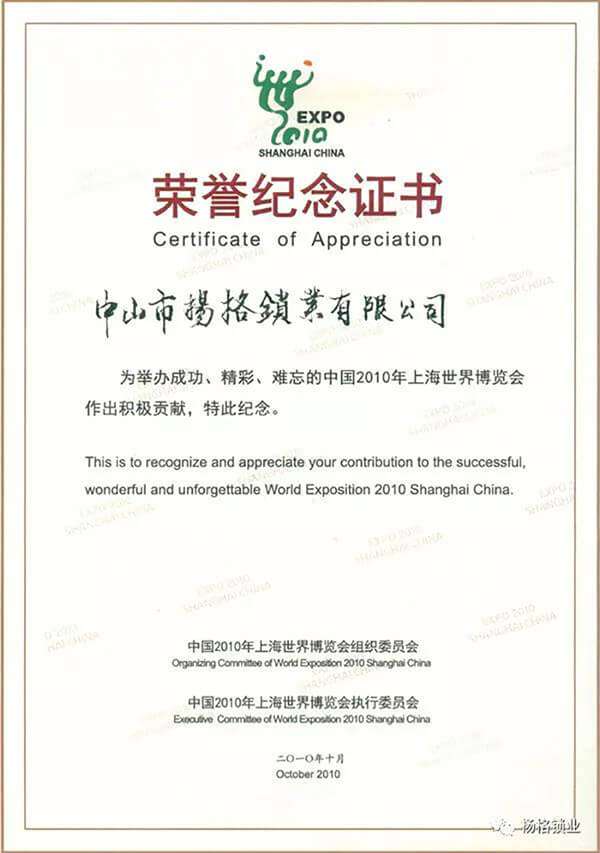